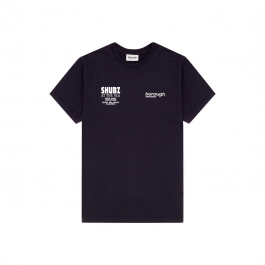 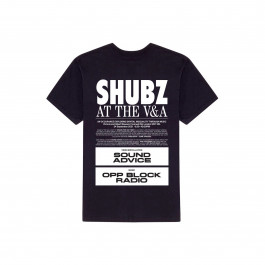 – Made in collaboration with
Sound Advice & Opp Block Radio

Shubz at the V&A was part of ‘What Design Can Do Today?’ A V&A late exploring design thinking in a time of climate crisis to challenging inequalities in our city landscapes. Featuring artists, designers and architects including Resolve Collective, Nebbia Works, The Decorators, Georgia Haseldine, Brendan Barry, Beyond The Box, Andy Gent and V&A Youth Collective.

Sound Advice has used the V&A Late to remember the Shubz, a predominately London phenomenon usually hosted in domestic spaces or small local social infrastructures to create a more informal night culture. Predominantly for communities who struggled to be culturally represented or even allowed into formal nightclubs.

Opp Block Radio is a result of the pandemic, the sudden halt to clubs and social events around music as well as a distraction of the mundane day to day of life at home over the last year. The North London collective is made up of Baba Deeps, Ben Gully, Foday, Frankie Bless, Joel AW and Tubz. For Shubz at the V&A, Opp Block Radio have put together a soundtrack that explores classic tracks you would expect to hear at a shubz as well as some of the newest releases in Drill, Hip-Hop, Amapiano and more. BABA DEEPS delves in to London drill and returns to it’s origins in Chicago alongside the city’s upbeat footwork scene. BEN GULLY provides an audio journey & narrative through the lens of a 1st generation Bangladeshi immigrant. FODAY curates a selection of songs gathered with the intention of listener movement. FRANKIE BLESS flies the flag for London with a Garage and Grime special. JOEL AW explores the transition of sound- system culture to contemporary club sounds. 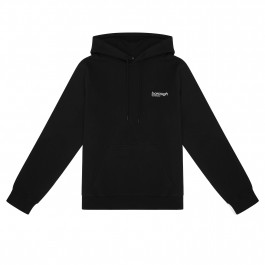 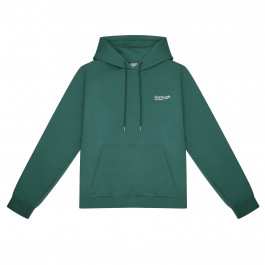 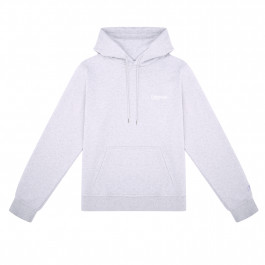 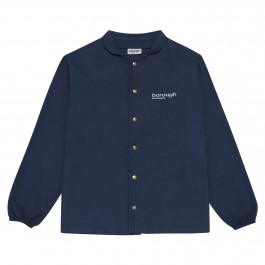 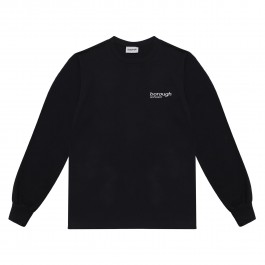 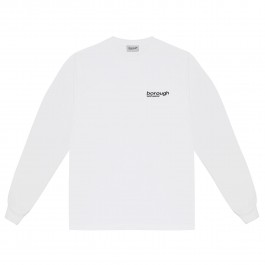 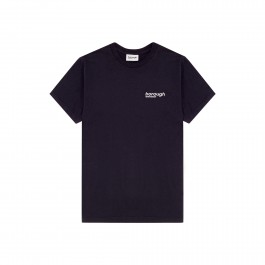 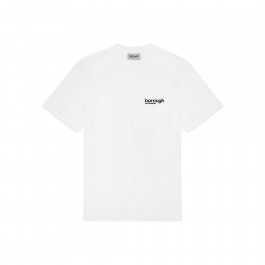 – Made in collaboration with
Sound Advice & Opp Block Radio